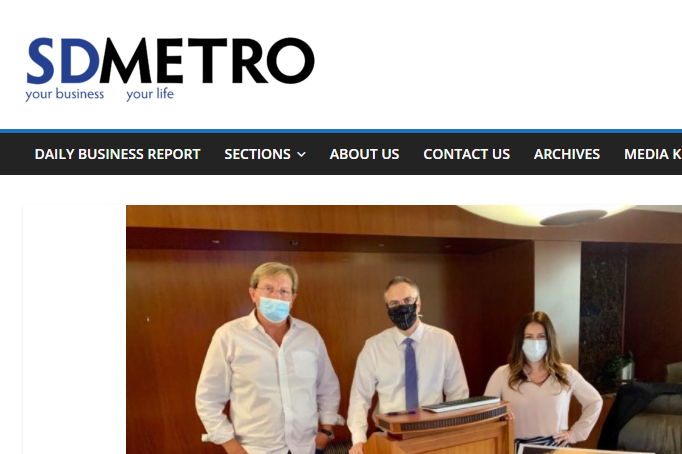 The California Supreme Court has denied Amazon’s Petition for Review in Bolger v. Amazon – a landmark case in which the California Court of Appeal held Amazon strictly liable for a defective battery sold on its marketplace that caused catastrophic burn injuries to Angela Bolger. San Diego law firm CaseyGerry represented Bolger in the case.

The San Diego-based Court of Appeal, Fourth Appellate District, Division One ruled in August that Amazon, like other retailers, can be held strictly liable for defective products sold on its virtual marketplace. “Following the ruling, Amazon requested review by the California Supreme Court and also asked the high court to “depublish” the opinion, which would strip it of any precedential value,” said CaseyGerry attorney Jeremy Robinson, who argued the appeal.  “Amazon argued that the Court of Appeal drastically expanded strict liability in California and took an ‘unprecedented leap’ when it found that Amazon was strictly liable for a defective replacement laptop battery that exploded several months after purchase.”