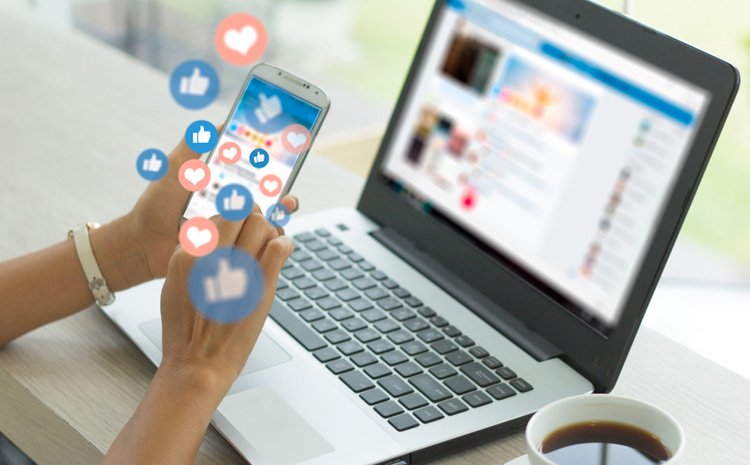 For years, social media companies have been protected from liability, meaning the harm they’ve caused can continue without consequence. But as California introduces a new state bill and individuals nationwide file new lawsuits against social media companies, we’re starting to see a change in the status quo in spite of Section 230. There now seems to be a path forward for individuals who want to hold these companies accountable for the injuries they’ve caused — both mental and physical.

What is Section 230?
Section 230 of the U.S. Communications Decency Act basically states that internet platforms that facilitate communication — such as Meta, the parent company of Facebook, Snapchat, and Instagram — cannot be considered the publisher or speaker of any content published on their websites by third parties.

This means that if you post something false or mean on your Facebook status, Facebook itself cannot be held accountable for that post. These social media companies have used Section 230 to avoid liability lawsuits for years, arguing that they are not responsible for the content their users publish.

How New Lawsuits Circumvent Section 230
While this has held true for a long time, tides seem to be shifting after whistleblower Frances Haugen told Congress that Facebook has known for a while that its products were addictive and negatively impact people’s mental health, particularly teens and tweens. There has since been a number of new lawsuits targeting these companies for the harm they’ve caused — from self-harm, eating disorders, and suicide, to anxiety, depression, and substance abuse.

Instead of going after these companies for the content published on their platforms, this new wave of lawsuits targets the way the website algorithms function and the harm caused by the apps themselves. This provides a path for circumventing Section 230 to hold companies like Meta responsible for the damage they inflict.

California’s Response to Social Media Harm
A bill that has been recently introduced by Assemblymember Jordan Cunningham in the California state House would, if passed, hold social media companies liable for addicting children. This liability is similar to the liability faced by tobacco companies. Since Facebook has known that their platform causes addiction in kids, this bill opens up the possibility for a variety of personal injury lawsuits.

Still, under this particular bill social media companies would be exempt from these lawsuits if they conduct quarterly audits and remove harmful parts of their platforms within 30 days of learning that they cause addiction in children.

The bill still has to pass the senate and be signed into law, but it provides insight into how mindsets are shifting. There have been other Californian bills introduced recently as well. Californian Senator Tom Umberg introduced a bill that would let victims of violent social media posts have them removed by court order. Assemblymember Jesse Gabriel’s bill would mandate that social media companies disclose their policies for removing content. More and more options are becoming available to people who have been harmed by these platforms.

What Can I Do If I’ve Been Harmed by Social Media?
At Hayes Law, our team has years of experience helping injured parties get the compensation they deserve. Our record shows we’re not afraid to face large, well-known corporations in order to obtain justice. We will fight for your best interests, and there’s no fee unless we win!

If you or your child have suffered harm because of a social media company, contact Hayes Law to learn more about your options. We will work with you on the specifics of your case to determine the best path forward.